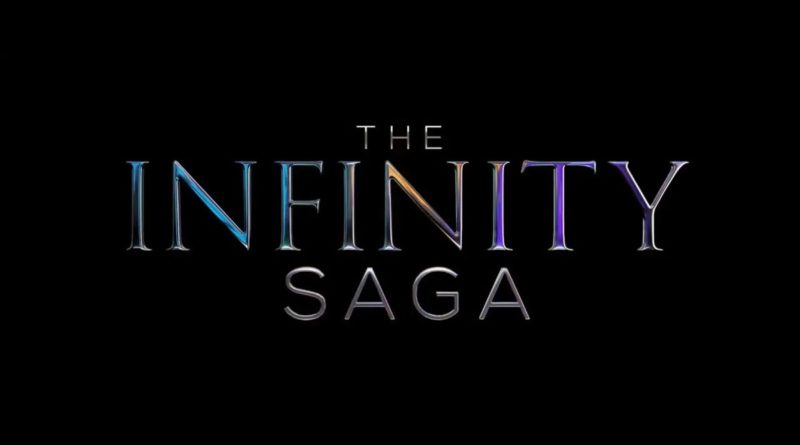 A new listing on the LEGO instructions database suggests that a set is being revealed today, following rumours of a LEGO Marvel minifigure pack.

40525 has now appeared on LEGO.com’s catalogue of instructions, a move that in the past has come before a reveal later in the day. Although not confirmed, that numbering has been used for a wide variety of builds from Seasonal creations to bonus LEGO Creator models and even minifigure packs such as 40511 Minions Kung Fu Training.

Previous reports suggested that a LEGO Marvel minifigure pack was coming in 2022 based on The Infinity Saga and including surprises. The same source also stated that two Star Wars minifigure packs would release on January 1, which was proven true.

Adding to those details, Instagram users greekbricks and lego_fulcrum have posted to state that they believe the rumoured LEGO Marvel minifigure pack to include a brick-built Miek, Korg, Valkyrie, Thor and a Chitauri with a cannon all based on Thor: Ragnarok, with the Chitauri likely included for play.

Instagram user exabrickslegogo_ believes 40525 to be the rumoured Infinity Saga model, though there is currently no information officially linking these rumours to the set. For now, take these reports with caution as we wait for the reveal of this new build, whatever it may be.