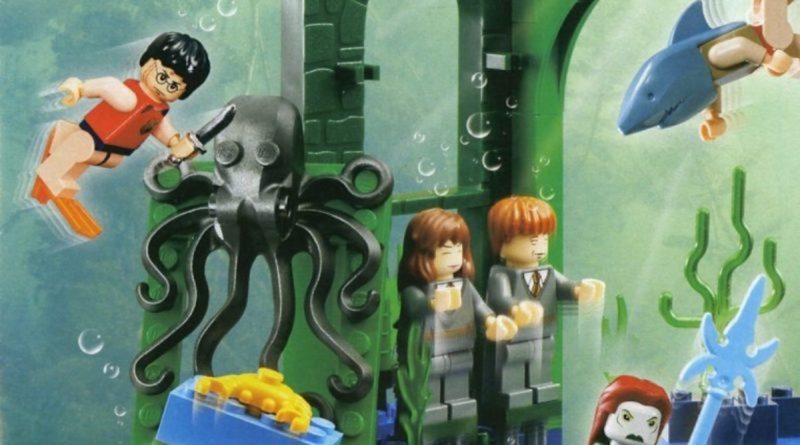 The Wizarding World will be expanding once again next year, with new sets first revealed by Promobricks said to be arriving on shelves March 1, 2023. The list of rumoured sets below only includes details of six sets arriving by that date, with an additional six sets just having product numbers so far.

A new report has now emerged via StoneWars regarding some of the rumoured LEGO Harry Potter sets for 2023, with piece counts added to the information we have to date. Whilst the four House Banner sets are all said to include a fairly similar number of elements, the piece count for 76413 Hogwarts Room of Requirement does at least seem to suggest the larger set may justify its potential higher RRP. Curiously, 76420 Black Lake Triwizard Challenge appears to have less pieces that the latter set, but could possibly come in at a close price point.

The list above also now includes the addition of a new LEGO Harry Potter set with the product number 30651 that is said to have a 55 piece count. This may suggest that the set could potentially be a promotional polybag, similar to this year’s 30435 Build Your Own Hogwarts Castle. 30651 is also listed as being available March, 2023, possibly on March 1 when the other six initial new LEGO Harry Potter sets are said to be releasing.

Of course, all of the above information should be treated as pure speculation for now, until such time as the LEGO Group confirms its authenticity.

Click here to read more about our stance on LEGO Harry Potter, and consider donating to charities that support transgender people, such as Stonewall and TransActual.