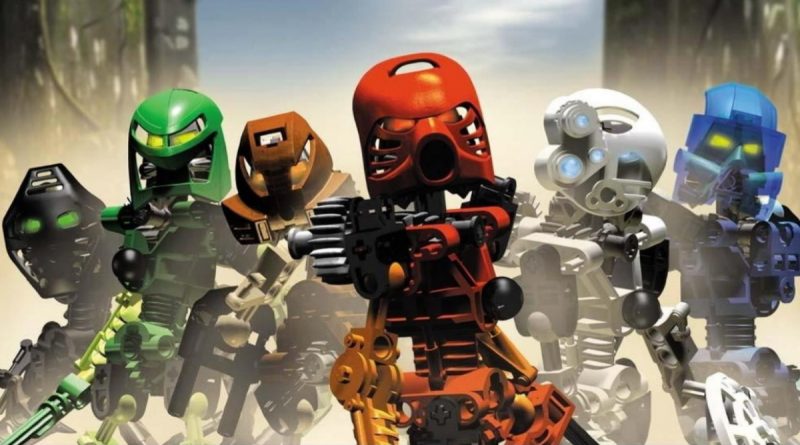 The LEGO Group is at last embracing BIONICLE for its fifth and final 90th-anniversary Ideas contest, which is now open for submissions.

As expected, the five mini-contests – each of which offers its own 90th-anniversary prize haul – have now covered each and every one of the four finalists in last year’s LEGO Ideas poll, which was used to determine the theme for this year’s 90th-anniversary set. In the end, both Castle and Space have been honoured in 10305 Lion Knights’ Castle and 10497 Galaxy Explorer, at the expense of Pirates and BIONICLE.

Neither of those two themes has been ignored completely in the 90th-anniversary celebrations, however: they were both referenced in 11021 90 Years of Play, and now they’ve also featured in the Ideas team’s quintet of contests. The first two called for microscale builds of any set, and then more specifically Castle sets, while the second two offered a broader brief: build something (anything) related to the theme in question.

That premise now continues for the final contest, which is open for submissions until August 4 at 11am UK time. To take part, you’ll need to build either a modern recreation of a classic BIONICLE set; an original design based on BIONICLE; or a model that mashes up BIONICLE with another (non-licensed) theme.

As per the other four contests, the grand prize winner will take home a complete bundle of 90th-anniversary sets, including 11021 90 Years of Play, 30510 90 Years of Cars, 40567 Forest Hideout, 10305 Lion Knights’ Castle and 10497 Galaxy Explorer. The results of all five contests will be announced concurrently on August 10, exactly 90 years since the LEGO Group was founded in 1932.

Head over to the contest page for the full fine print, and to check out all the entries as and when they come in. The third (Space-themed) contest is now closed for submissions, but you can still enter the fourth (Pirates-themed) competition by clicking here.