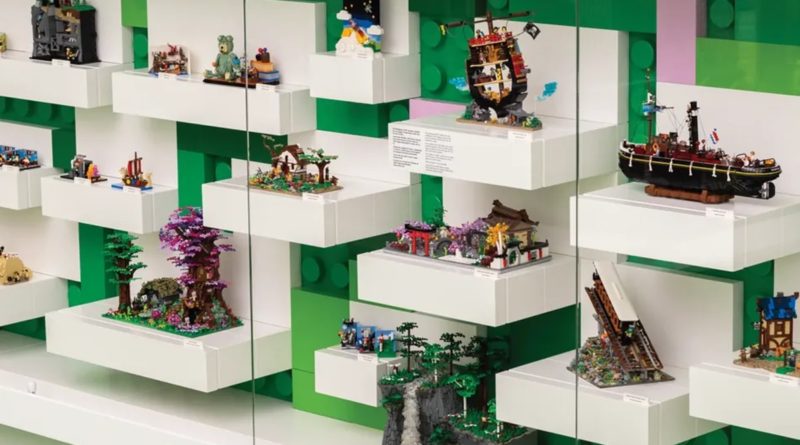 Another LEGO Ideas contest has officially come to a close as the winners of the 90th-anniversary competition have been announced.

As part of the 90th-anniversary celebrations for the LEGO Group, the LEGO Ideas team launched a contest months ago searching for models to go on display in the LEGO House. As well as that opportunity, prizes included 21037 LEGO House, 40502 The Brick Moulding Machine, 40503 Dagny Holm – Master Builder and the 90th-anniversary set that is releasing later this year.

You can take a look at the runners-up on the original blog post announcing the winners, but here are the entries that earned the grand prizes:

They fall under the three categories of Musical, Celebrate and Futuristic and the entrants will now be offered the chance to have these builds put on display in the LEGO House.

While you can no longer enter this contest, another is currently open with a similarly huge prize package including 21332 LEGO Ideas Globe, 42130 LEGO Technic BMW M 1000 RR, 42139 LEGO Technic All-terrain vehicle, 42120 LEGO Technic Rescue Hovercraft, 40487 LEGO Sailboat Adventure, 40448 LEGO Vintage Car as well as the chance to have your submission be turned into a future gift-with-purchase.