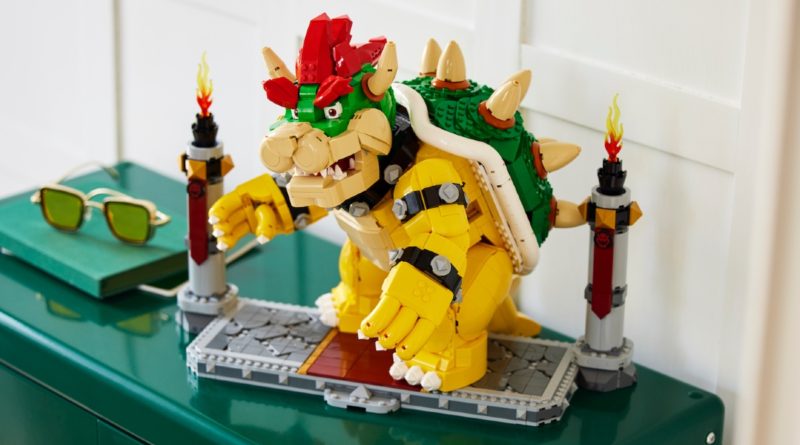 The first reviews for LEGO Super Mario Bowser have arrived, revealing how the puppet-like functions of this build work for the ultimate boss battle.

LEGO Super Mario’s third huge build, 71411 The Mighty Bowser, will soon land on shelves and an early review from Ashnflash is giving us a closer look at the functionality of the giant brick-built boss battle.

As showcased in the designer video, 71411 The Mighty Bowser has moving limbs and an opening jaw that can make way for a launching fireball. The review reveals that these are controlled via knobs on the side of the figure, allowing you to control a lot of the model in one place. The legs, tail and arms can then be moved independently to allow for a fluid and fun boss battle.

With these functions, it’s safe to say that 71411 The Mighty Bowser is unlike any other LEGO model with puppeteering features that could inspire a new kind of LEGO figure in the future.