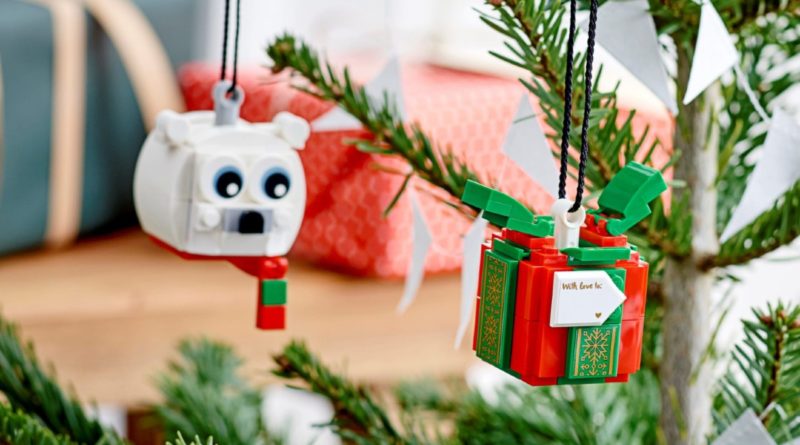 With so many LEGO sets launching in October you might have forgotten a few, so we’re here to remind you of six models you may have missed.

October 1 was the release date for a wide variety of creations across plenty of themes from evergreen icons like CITY to upcoming big-budget movies from Marvel, and we’ll forgive you if a selection of the new sets hasn’t crossed your mind as the shopping season begins.

With that said, here are six LEGO builds that we think are worth your time, with a choice to suit every budget:

Another massive vehicle model has been launched on the official online store as part of the wider LEGO for Adults theme. 10290 Pickup Truck includes a vintage-styled build but one of the highlights for the creation comes from the varied side constructions. These include an authentic market sign, upscaled milk container, a wheelbarrow, watering can and even a wreath to ring in the winter season.

On the other end of the cost scale is Seasonal 40494 Polar Bear & Gift Pack. Whilst this set follows the theme of holiday-focused creations to hang around the home similar to 40493 Spider & Haunted House Pack. A notable feature worth your time comes from the gift decoration, which includes space to write a name on, acting as a small surprise for someone important in your life to discover. This same function was last seen in a new and huge Harry Potter set.

Whilst you may be familiar with the new Stuntz CITY subtheme and its action-focused builds, they may not be of interest to the older readers amongst you. However, one of the smaller bike models may belong in your collection. 60298 Rocket Stunt Bike includes a returning LEGO veteran in the form of Rocket Racer, complete with an updated but authentic outfit and the new flywheel feature.

Spider-Man: No Way Home launches later this year as the Web-Slinger’s latest chapter in the Marvel Cinematic Universe, and the LEGO Group has made one dedicated set to go alongside it. However, another model in the theme takes inspiration from the movie while including a rare character with a new look. 76195 Spider-Man’s Drone Duel includes minifigures for Spider-Man’s new black and gold suit as well the return of Vulture from his first MCU film. Pair that with a striking drone build and this LEGO Marvel set is one not to miss.

Joining the LEGO Helmet Collection as of October 1 is another cowl for the Caped Crusader Batman with 76238 Classic TV Series Batman Cowl. The LEGO Group has been revisiting the classic era of Batman as of late with 76188 Batman Classic TV Series Batmobile but the new cowl creation furthers the nostalgia for the show and makes an interesting display piece in the home, as demonstrated in the official images.

Rumours of 43108 Bandmates’ cancellation were seemingly greatly exaggerated as the final set for VIDIYO, or at least the VIDIYO as we know it has now been released. Whilst the theme may not be at the top of your list of priorities, these unique minifigures are likely to never be seen again with plenty of pieces and prints to grab, including one that may be perfect for a Batman villain.