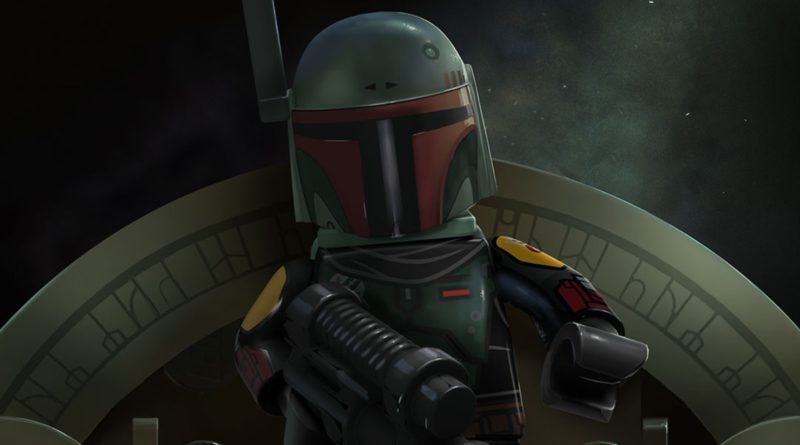 The Book of Boba Fett starts streaming soon as the latest Star Wars series and to help you stand the week-long wait, a new clip has been released.

People has officially revealed an exclusive short sneak peek at the incoming The Book of Boba Fett show, which starts streaming on Disney+ just over a week today on December 29. The clip was then uploaded to YouTube by KinoCheck.com to demonstrate the scenes that any potential future LEGO Star Wars sets may be inspired by.

Lasting around 30 seconds long, the video features the two main characters for the show, Boba Fett and Fennec Shand walking through a market on Tatooine, possibly in Mos Eisley, discussing how they will rule and reshape Jabba the Hutt’s criminal empire after taking over the operation in the ending of The Mandalorian’s second season.

In the clip, Boba notes that he intends to rule with respect rather than fear, though Fennec chimes in to note that fear can be a powerful tool. This is the first official clip released for the show. Currently, minifigures of both – at least as they appear in The Book of Boba Fett – can be found in 75312 Boba Fett’s Starship and 75315 Imperial Light Cruiser. We’ve reviewed both sets here and here.

Also rumoured for 2022 are sets based on the new series including one for Boba Fett’s palace. These have not been officially confirmed by the LEGO Group.

You can look forward to tuning in to Star Wars: The Book of Boba Fett when it starts streaming on Disney+ from December 29. Currently, there are only six LEGO Star Wars sets confirmed for 2022, including the 150th BrickHeadz.